The Prince George Airport Authority (PGAA) is a not-for-profit organization incorporated on July 27, 2000.

The PGAA reports to a Board of Directors made up of twelve members nominated by the Federal and Provincial Governments and the City of Prince George, among others.

The PGAA assumed operational control of the airport on March 31, 2003. The Authority immediately set into motion an aggressive business plan focused on building an airport which supports the needs of its region’s residents, facilitating growth in tourism and industry, while attracting air services considered necessary for this region’s growth.

The Prince George Airport (YXS) is part of the National Airports System (NAS). The NAS comprises 26 airports that link the country from coast to coast and internationally. The NAS includes those airports considered essential to Canada’s air transportation system, supporting both domestic prosperity and international competitiveness.

Over 506,486 passengers used YXS in 2018, a record year. The PGAA is developing an International Tech Stop Program and is home to both Nav Canada and Canada Border Services Agency. 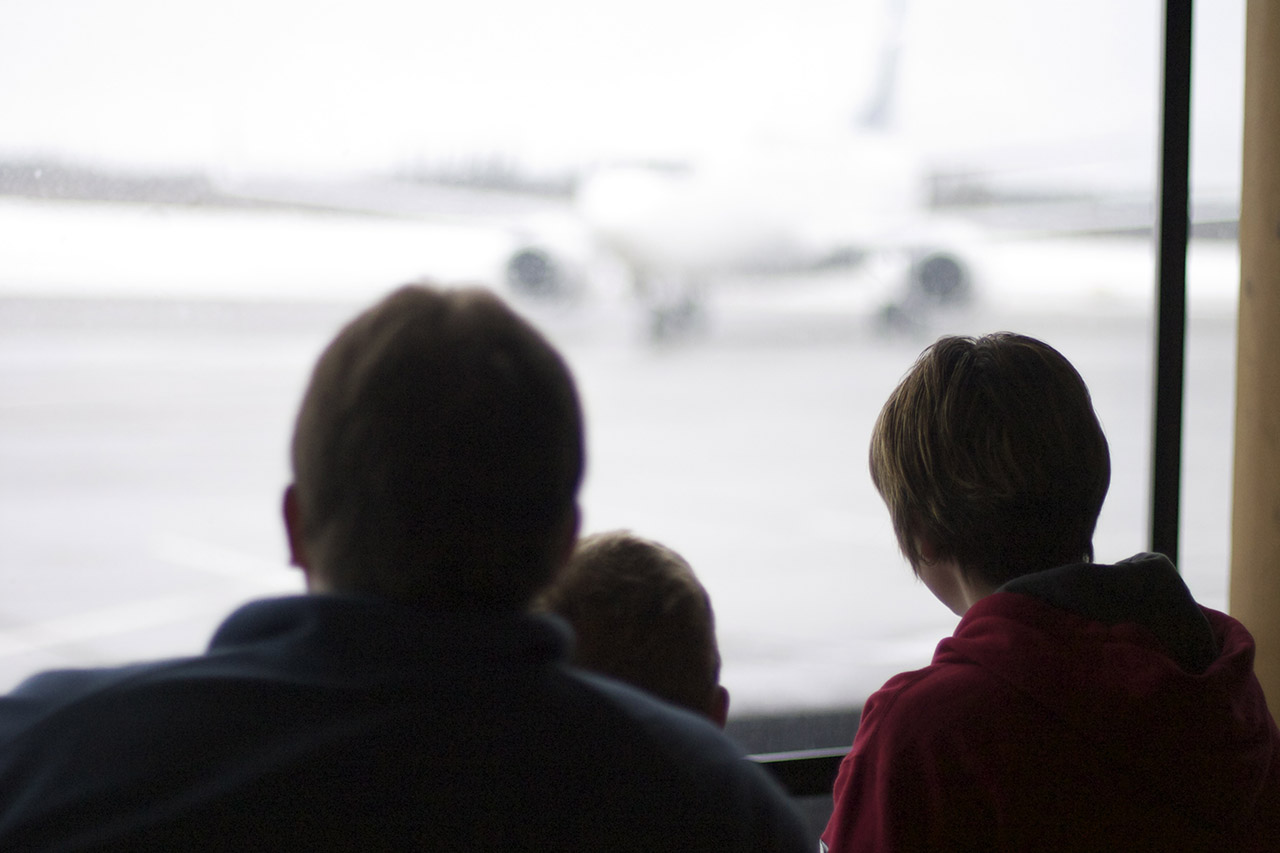 The Prince George Airport Authority (PGAA) is pleased to become an Approved SuperHost™ Training Provider. The PGAA provides SuperHost training to airport staff to ensure that a high level of customer service is maintained on a consistent basis.

Please click here for more information on the Foundations of Service Quality program.